What are the REST API design principles and rules?

Typically, when updating or developing an API like Newsdata.io which is a news API for a service to provide news data with quick response time, there are lengthy discussions about the API’s structure, naming, and functions. Although, over time, certain rules have emerged that can be applied to the process and aid in reaching a common ground while developing.

Let’s get started with some basics

What is an API?

API is an abbreviation for Application Programming Interface. It is a software interface that allows two applications to communicate with one another without the need for user intervention.

APIs enable a product or service to communicate with other products and services without requiring knowledge of how they are implemented.

It facilitates communication between the provider and the client. It is a type of software interface that provides a service to other programs. An API specification is a document or standard that describes how to build or use such a connection or interface. An API is said to be implemented or exposed by a computer system that meets this standard. API can refer to either the specification or the implementation. 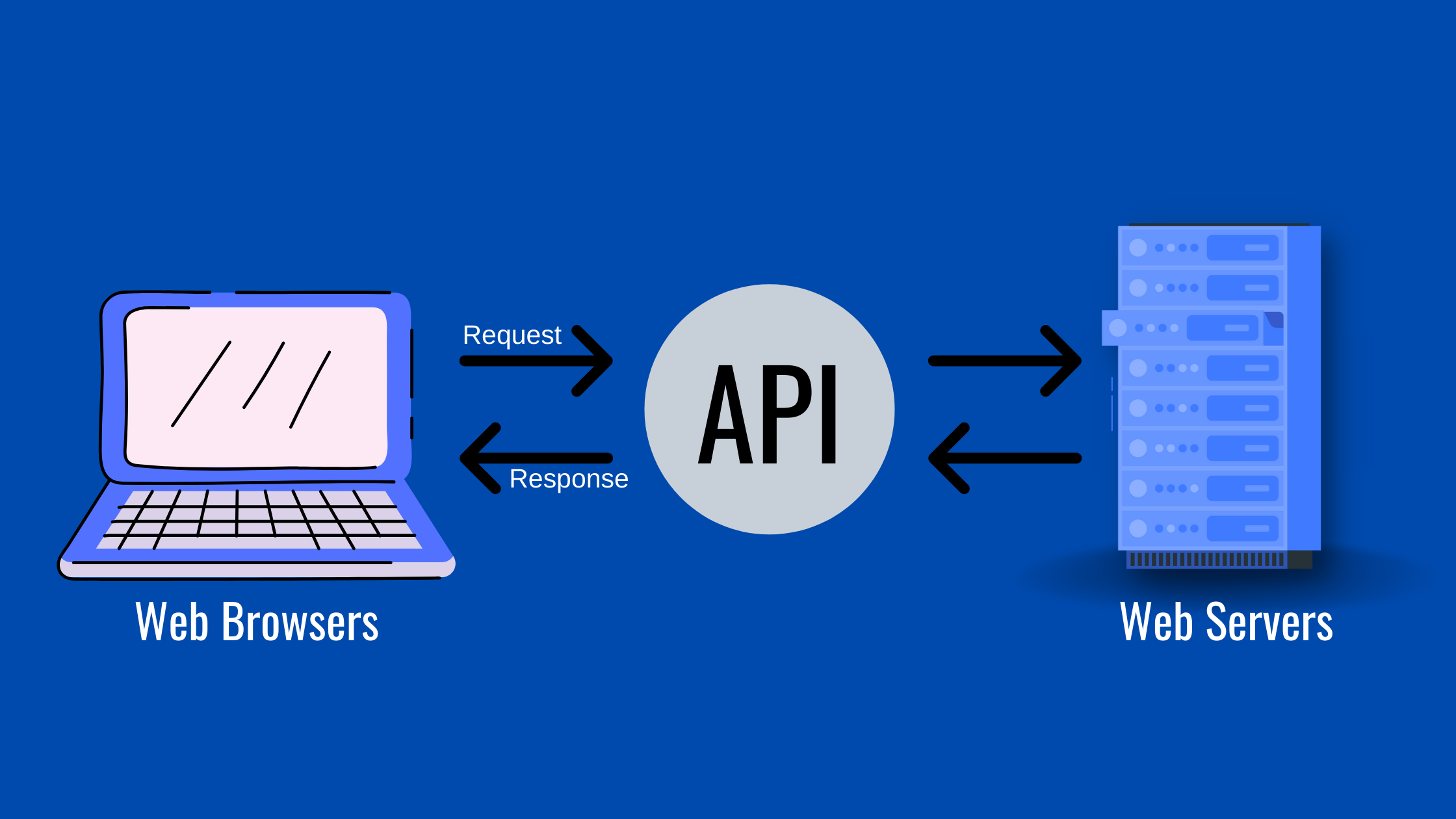 REST was created to work specifically with components such as media components, files, or even objects on a specific hardware device. A RestFul web service is any web service that adheres to the REST principles. For working with the required components, a Restful service would use the standard HTTP verbs GET, POST, PUT, and DELETE. REST is an acronym that stands for Representational State Transfer.

When to use REST?

When designing web services, one of the most contentious issues is whether REST or SOAP should be used. In the following situations, REST services should be used:

REST is the most common API architecture in today’s world (representational state transfer). When using REST, you must adhere to JSON rules and format your requests in invalid JSON. Aside from that, a good API should adhere to the following guidelines:

APIs must be separated from the backend, data storage, client, and so on. Because of security and flexibility, it must be a separate layer.

State less — different requests should have no knowledge of one another and be processed independently. That also means that each request must include all of the information required for processing.

API should function in the same way regardless of whether a client sends a request (e.g. is it a web-server or load-balancer or any other client).

REST APIs typically send static resources, but responses can also contain executable code in rare cases (such as Java applets). In these cases, the code should only be executed when needed.

Cacheability — Resources should be cacheable on the client or server-side whenever possible. The goal is to improve client-side performance while increasing server-side scalability. However, there are special headers such as Cache-Control that can be used to control the cache behavior.

Handle errors and return the appropriate error codes. Instead of throwing an internal error to the user, handle it and send the corresponding code and message (e.g. 404 — not found.)

To create documentation for your API, use swagger or another tool. Documentation is a critical component (if someone going to use that API someday)

There are also some good manners in naming endpoints as well:

The majority of REST APIs are built in conjunction with microservice architecture. In that case, an API structure like this will allow you to change the underlying logic, add or remove components, and so on without changing the communication protocol with other services.

What are the challenges in REST API?

Lack of Security — Unlike SOAP, REST does not impose any type of security. This is why REST is ideal for publicly accessible URLs, but when it comes to passing confidential data between the client and the server, REST is the worst mechanism to use for web services.

Lack of state — Most web applications necessitate the use of a stateful mechanism. For example, if you had a purchasing site with a shopping cart mechanism, it is necessary to know the number of items in the shopping cart before the actual purchase is made. Unfortunately, the client bears the burden of maintaining this state, which makes the client application heavier and more difficult to maintain.